Is your oven not baking evenly? Here are some of the common causes. 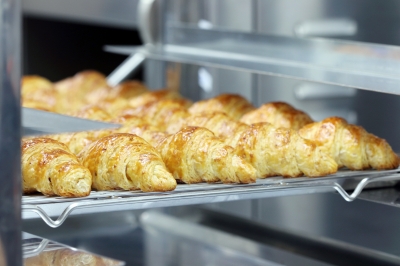 A stove / range / oven is one of the most important appliances in any home. An oven that is working efficiently makes cooking easier and faster. An oven not baking evenly can cause not only inconvenience, but also wasted food and money, doubled cooking time, and anxiety if you are preparing food for guests.

An oven not baking evenly may be caused by the following:

Get more help for oven not baking evenly and other common problems with gas ovens from certified engineers at RJ Gas.